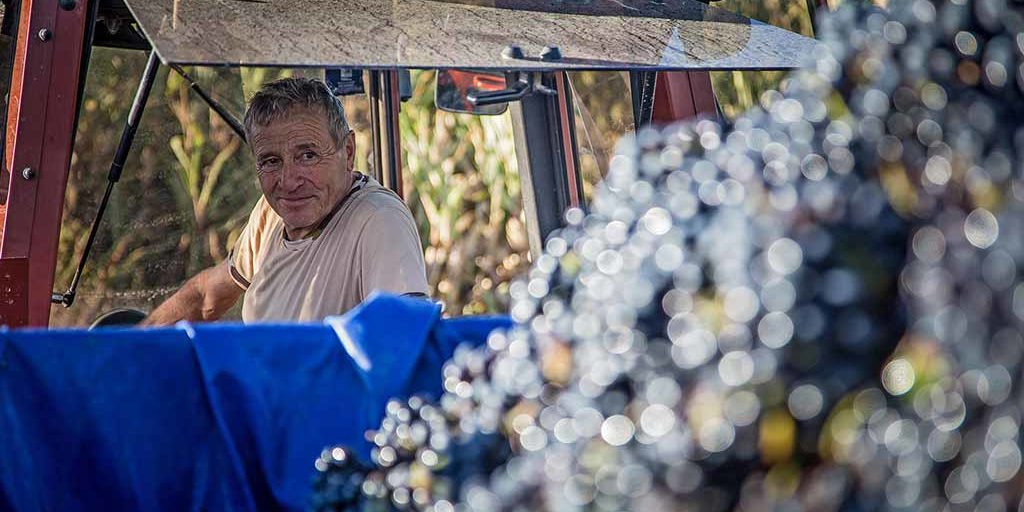 When the Roman troops reached these woody and wild lands in 616 b.c. and encountered the Ligurian and Celt-ligurian inhabitants, they soon understood why these proud and indomitable people were so feared by the Etruscans and Gauls. It took the Roman legions more than a hundred years to subdue them amid destruction and bloodshed. The Gauls claimed that even the strongest among them could be beaten by the weakest Ligurians. What is certain is that, according to historians, they were free people, with prodigious physical strength and an incredible resistance to fatigue.  These are still the characteristics of local countrypeople: rebellious, but at the same time patient and resourceful in hard times. They gained greatly from the natural wealth of their country, but their courage, strength and endurance were also tried by the misfortunes of their troubled history.

The old adage in dialect, hard to translate “Nissa vulpissa…” (Foxy Nizza…) refers to the sly side of the character of Nizza’s people, and also to their resourcefulness reacting to a difficult past. The local sense of humour was often the only thing that kept them going in defiance of everything. Historically, the people born in Nizza were destined to work in the vineyards, which here is synonymous with grape production, but it is also true that the wine industry fostered the growth of many other related crafts and traditions. This work is continued today in restoration shops specialising in ancient furniture, style furniture builders, as well as artisanal workshops specialising in silver, pewter and wrought iron works. Nowadays there are still many folk events taking place in Nizza which recall its ancient traditions. Among the most famous is the Corsa delle botti [the barrel race] which takes place every third Sunday in May. In this event different teams showing the colours of local cellars re-enact the “rite” of apprentice cooper-boys in the 19th century in a challenge of speed to roll enormous wine casks, the one used by wine producers, along the narrow streets.

Ancient and traditional events are symbolic of the deep-rooted fair and merchant tradition which dates back to many centuries ago when Nizza was a busy livestock, agricultural produce and cloth trading centre. And Nizza’s lively architecture reflects very well this busy period for trade: the church of San Giovanni, a mix of Baroque and Neo-classical style, the Palazzo Crova of the 18th century, the Foro boario of the 19th century and the elegant Teatro sociale dating back to the beginning of the 20th century. Another “evergreen” event is the Fiera di San Carlo which has taken place between October and November every year since 1516. On this occasion many traders and merchants of every kind gather in the main square or around the massive columns of the town centre arcade, while on the second Sunday of April, in the local Fiera del Santo Cristo, a crowd of onlookers can look about the machinery and equipment which is now indispensable for working in the country or in a cellar. Iron and wooden tools used to work in the vineyard and the cellar, for example, that are today well-represented in the astonishing collection shown in the Museo Bersano delle Contadinerie, and in the cabinetmaking school, whose wonderful productions include the Baroque and the 19th century portals, still in existence on the façades of both churches and private buildings, masterpieces of great masters such as Crovia, Gervino and Michele Pizzorno.