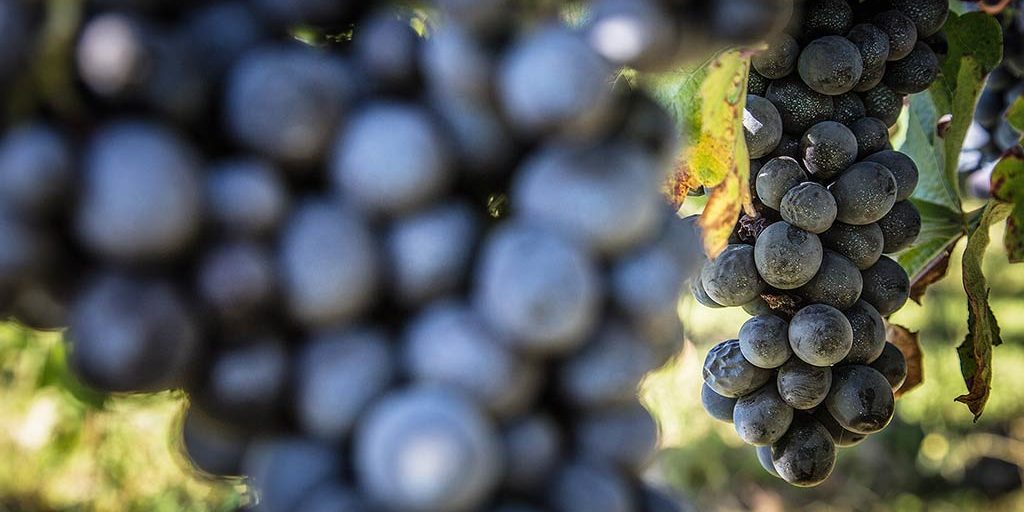 The Generous Queen of the hills

The Monferrato as we know it today was born at the height of the House of Savoy and of Napoleon’s Empire, at the very beginning of the 19th century, a century of changes in few years’ time crafts, technology, society, people’s mentality and the whole profile of the territory changed completely. In a Monferrato, eventually pacified, country people strongly express their need of autonomy and economical improvement. Everyone pursued the dream of landed property, of owning livestock to be used in agriculture work, of autonomy from aristocracy and owners: there was a general demand of new cultivable soils, it was a time of deforestation and reclamations. This is the period of the birth of small country proprerty, which will be so important in this area. In this context, the viticulture – which was already an immemorial local tradition – became the main activity in the agricultural economy of the Monferrato. Vineyards were planted everywhere – since it was a cultivation, even in small lots, able to support a whole family – the hard soils of hills were furrowed by hand in order to exploit at the most the region and its soils, to obtain a product – wine – which was, of course, very quoted on markets, but, first of all, a cheap source of calories for families. Farms were still based on a policy of survival: production and consumption were linked in a circular cycle. Little wine was sold, very little was paid in cash: barter was much more spread, as well as payment in kind.
In a period of big transformations, the traditional viticulture remained the same: the rows of vineyards were always placed perpendicularly to the slopes in order to face the erosion of hills and the traditional production of tools was always based on willows and canes cultivation, which supplied supports and tyings for vines. Everything followed ancient rhythms and ways of working. On the other hand everything was more and more changing. By splitting up ecclesiastical goods and stimulating small property, the rural geography of Monferrato was becoming a patchwork of lots, further multiplied because of hereditary successions.  In this sense, also the spread of “cascine” [typical Piedmontese farmhouses] gives evidence of a deep social change: farmers could eventually build their own farmhouse which was also used as a shelter for draught-oxen, too slow to undertake long moving from cattleshed to fields. Isolated or in a small group, built with local materials such as marna (so-called “tufa”) or with bricks, rigorously covered by a roof with two pitches made of coppi, the curved tile typical of all the non-mountain Piedmont, the cascina is usually composed of a single main body with two floors, facing south and divided in a main part where people lived and a part with cattleshed and hay-loft.
By building cascine, the 19th century’s farmers colonized the country and strongly marked the landscape, leading the Monferrato area to its top, both in demography and in viticulture. Just when the earth was running short the area was struck by the Phylloxera.
This insect, arrived to France from America, which settles inside the roots of vine and quickly kills it, spread in Italian vineyards with incredible speed and with a devastating impact: in two years’ time this parasite brought Italian viticulture to its knees. The only remedy was drastic: a complete replanting based on new vines, grafted on native American rootstocks. Unfortunately the cost of this operation and the waiting of three years for the first vintage were something prohibitive for most of producers. That is why thousands of families were obliged to leave their vineyards and homeland to go looking for better fortune abroad or in industrialized cities.
At the beginning of the 20th century, in spite of the replanted vineyards, nothing seemed able to prevent farmers from quitting the countryside: the demographic drop and the decrease of vine-growing lands went on for most of the 20 th century and in an remarkable way till the Seventies. The flee from the country and the agricultural mechanization were the factors that changed one more time the local landscape. together with the evolution of tastes and of wine-market, demanding less quantity, but better quality of wines. This gave birth to a modern viticulture, paying a special attention to quality; counting on strongly specialized delimited areas, and leading to a phase of landed recomposition concerning the areas producing Doc grapes.
LAST NEWS
WINEMAKER AGENDA
ITINERARIES AND EVENTS
Go to Top