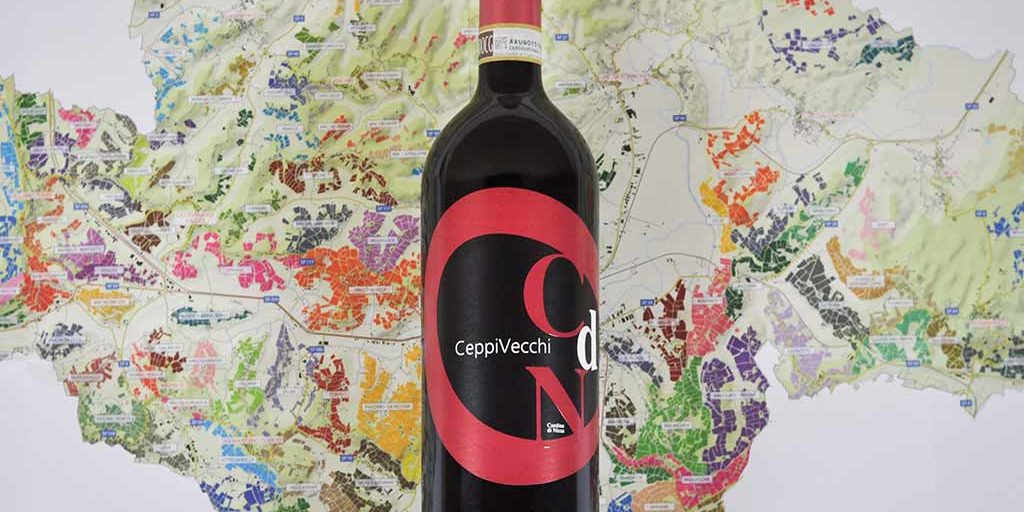 Who were the first ones to import vines in Piedmont?  Maybe Greek or Phoenician sailors who reached the ancient coasts of Liguria in the 6th century before Christ, bringing rooted cuttings from their homeland as well as their wine-making techniques to the tribes living in the inland? Or maybe it was thanks to Etruscans, well-known to be fond of wine, excellent wine-makers and merchants of Muscat? Anyway, when the Romans reached the region the vine was already cultivated and its cultivation was just intensified and spread further on. Roman legionaries, big wine consumers, understood very soon that this region’s soil, populated by bellicose Celt-Ligurian warriors, was perfect for producing grapes and wines. The local production of wine refurnished abundantly and quickly all those armies advancing over the Alps: the wines which cheered up legionaries and centurions engaged in the conquest of British islands were Piedmontese wines, and Julius Caesar himself tasted the wines of the Langa and took a good stock of it back to Rome. Archeological finds in the towns of Alba, Pollenzo, Santa Vittoria, Asti and, in general, everywhere in Monferrato proved that vineyards were widespread as well as the related wine-crafts, such as the production of amphoras and big potori vases, used to transport this precious product.

Unfortunately when the Goths and Longobards invaded and devastated the region, the tidy Roman vineyards were quickly abandoned: it was a decline stopped just thanks to the Catholicism. In fact, the economy of monasteries and abbeys, first, for reasons of worship and, then, of trade, give a new boast to vine-cultivation in all Piedmont, so that during the Middle Ages the history of wine continued just inside the castles and the little or big monastic communities of this region. From the 13th century the first treatises about viticulture explained the cultivation techniques and quoted the names of the ancestors of our present vines: muscatellum, renexium, nebiolum…, while during the 15th and the 16th centuries several handbooks, written by distinguished tasters and bottle-makers, made people know and appreciate the virtues of Piedmontese wines which eventually reached the refined tables of the Pope in Rome. «Ameni colli dell’Asteggiano, che so pieni di fertili vigne», [Pleasant hills of the Asti region, full of fertile vineyards] that is how the Monferrato was described in the first 17th century: «A tidy and charming garden», that actually was facing the devastations caused by the wars of Succession for the conquest of the dukedom and by the plague, arrived with French and Spanish soldiers. But in spite of destructions and the abandon of vast country areas, there are very long lists of wine-producers dating back to this period.

A document of June 1617 attests they were 37, considering the town of Nizza Monferrato only. The first real wine cataloguings, the first measures to protect local wine-productions, as well as very detailed cadastral maps, dating back to the 18th century, are examples of a new type of of vine cultivation. If once vineyards, pasturage, wheat, hemp, woods, lime-tree and silkworms were considered all together as a way of satisfying the bare necessities of life, from this moment on, the Langhe and the Monferrato found out their natural vocation for wine. Farmers began set a higher value on vineyards so that they contributed – together with the new ways of transport and the economical specialization of the region – to a change of their hills’ landscape. Monferrato’s vineyards left the plain to move on the sunnier steep slopes redrawing Monferrato’s landscape. Lawns, fields, woods, which were indispensable for supplying food and heating families, lived together beside vineyards for a long time, but the vineyards were reaching a privileged place in economy and geography: from up there, on the most beautiful and isolated slopes, they would dominate the scenery of this corner of Piedmont from this moment so far.